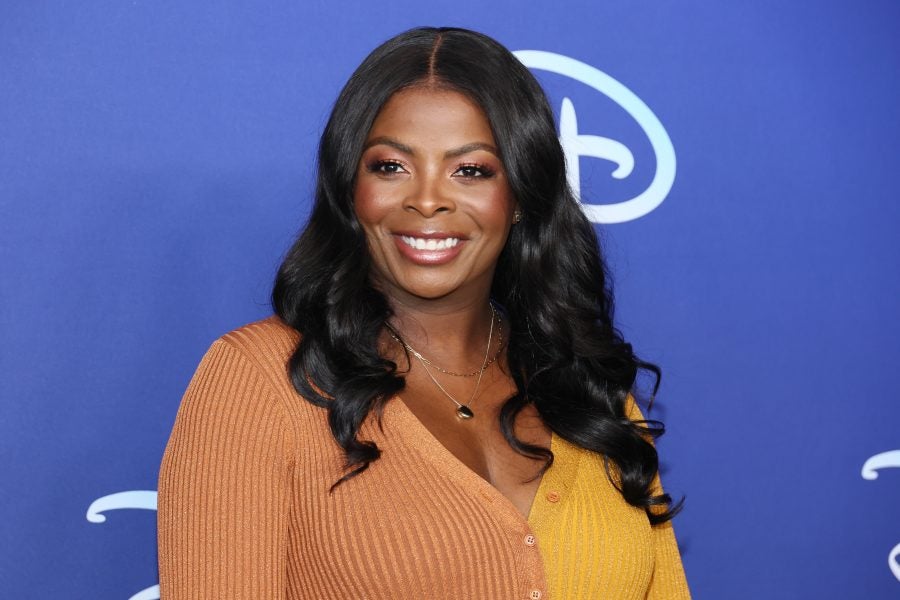 Abbott Elementary SchoolJanelle James from is set to host an upcoming game show titled The Final Straw on ABC.

“I’m thrilled to be part of a show that’s as silly and fun as I am,” James said. “I look forward to this opportunity to expand my relationship with ABC with my second comedy project on the network.”

Deadline reports that the program is produced by NFL Hall of Famer Peyton Manning through his company Omaha Productions and will premiere on July 10.

“In my 18 seasons in the NFL, I’ve learned that there’s no better formula for success than a strategic plan and good teamwork,” Manning said. “Both will be needed in The final straw as teams across America run their playbook to keep their towers standing.

The article continues after the video.

The final straw will be a Jenga-style format show, with four teams competing, pulling items from the pile without them falling. Items in the tall tower will vary from kitchen appliances to basketballs, and if the tower falls, that team is eliminated until only one remains standing. This team then moves on to “The Mega Stack” round to compete for a grand prize.

In addition to Manning’s Omaha Productions, the show will be produced by B17 Entertainment, with showrunner Keith Geller also executive producing the project, alongside Brien Meagher, Rhett Bachner and Sarah Happel Jackson.

“The final straw is a fresh and exciting format that you really haven’t seen anywhere else. said Rob Mills, EVP, Unscripted and Alternative Entertainment, Walt Disney Television. “It’s a simple concept with great visuals that’s sure to keep audiences hooked and families entertained all summer long. With Janelle’s perfect comedic timing and Peyton’s knack for competition, we have the perfect duo to kick off ABC’s new unscripted series.