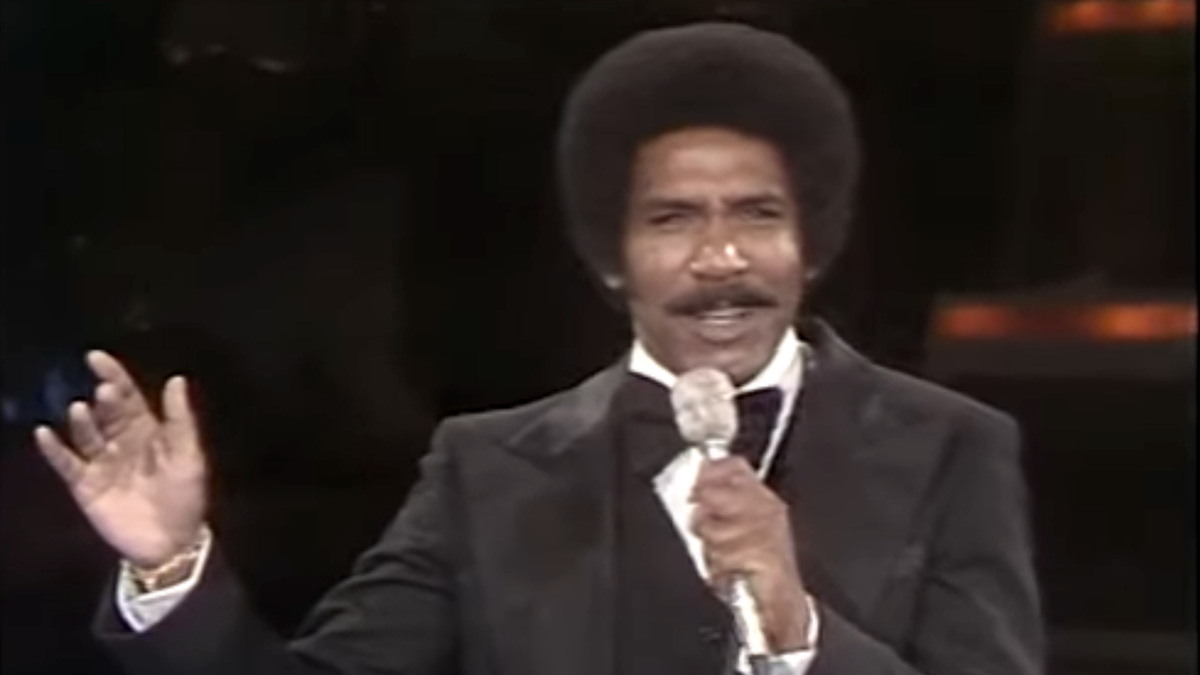 Adam Wade, who had three consecutive Billboard Top 10 hits in 1961 and broke barriers when he became the first black host of a network game show in 1975, died Thursday at his Montclair home , New Jersey. He was 87 years old.

His wife of 33 years, Jeree Wade, a singer, actress and producer, told The New York Times that her cause of death was complications from Parkinson’s disease.

In May 1975, CBS appointed Wade as host of the weekly afternoon game show, “Musical Chairs”, which was co-produced by Don Kirshner and featured musical acts such as The Spinners and Irene Cara.

As the first black television host, Wade’s reception was not warm. He received hate mail and a CBS affiliate in Alabama refused to carry “musical chairs.” The show only lasted five months, but Wade told Connecticut Public Radio in 2014, “It probably added 30 years to my career.”

Born Patrick Henry Wade on March 17, 1935 in Pittsburgh, he changed his name from Pat to Adam because his agent told him there were already too many singers named Pat. He had his first hit with the song “Ruby” in 1960.

When offered a recording contract from Coed Records, he had to decide whether to pursue his dreams of a musical career or continue as a lab technician for Dr. Jonas E. Salk, the developer of the polio vaccine. He chose the music. 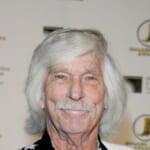 His acting career included appearances on ‘The Guiding Light’, ‘Search for Tomorrow’, ‘The Jeffersons’ and ‘Sanford & Son’. He also appeared in the blaxploitation hit “Shaft” in 1971.

He and his wife ran Songbird Productions, a theater company that produced historic African-American projects, including the musical “Shades of Harlem,” which was staged Off Broadway at the Village Gate in 1983.

Besides Mrs. Wade, he is survived by their son, Jamel, documentary filmmaker; and three children – Sheldon Wade, Patrice Johnson Wade and Michael Wade – from his previous marriage to Kay Wade. He also leaves to mourn several grandchildren and great-grandchildren. 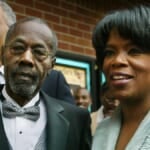