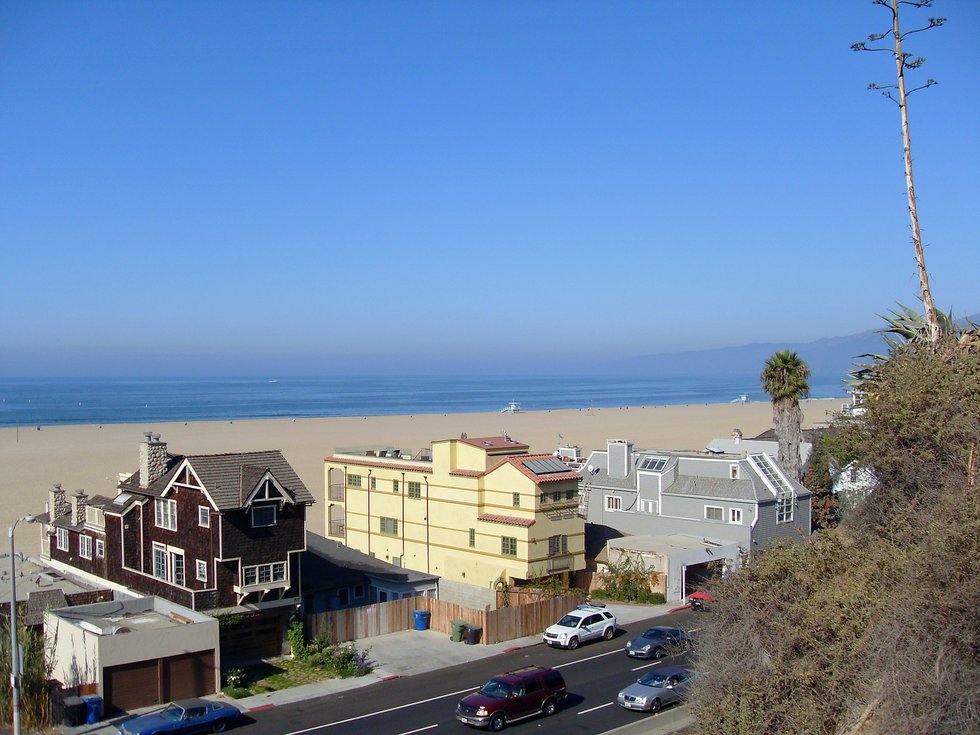 (Gray News) – A California man was convicted on Monday of multiple financial fraud charges, including using fraudulently obtained PPP loans to rent a beachfront property in Santa Monica, according to the Justice Department.

According to a Release of the DOJ, Robert Benlevi, 53, submitted 27 Paycheck Protection Program loan applications to four banks between April and June 2022 on behalf of eight companies he owned.

The DOJ said it was seeking a total of $27 million in repayable PPP loans guaranteed by the Small Business Administration under the Coronavirus Aid, Relief and Economic Security Act.

Evidence at trial also allegedly showed that Benlevi had submitted false IRS documents that incorrectly stated that each of the companies had an annual payroll of $4.8 million.

Three of Benlevi’s companies received $3 million in PPP funds, according to the DOJ. Instead of using the funds to pay salaries and other business expenses, evidence would show that he instead used the money to pay for personal expenses, including cash withdrawals, personal credit card payments and even renting a beachfront apartment in Santa Monica, California. Some money was transferred from the business account to personal and business accounts he controlled.

Benlevi was found guilty of bank fraud, misrepresentation to a financial institution and money laundering.

He is due to be sentenced on June 27 and faces up to 30 years in prison for each of the bank fraud and misrepresentation charges. He also faces up to 10 years for each count of money laundering.