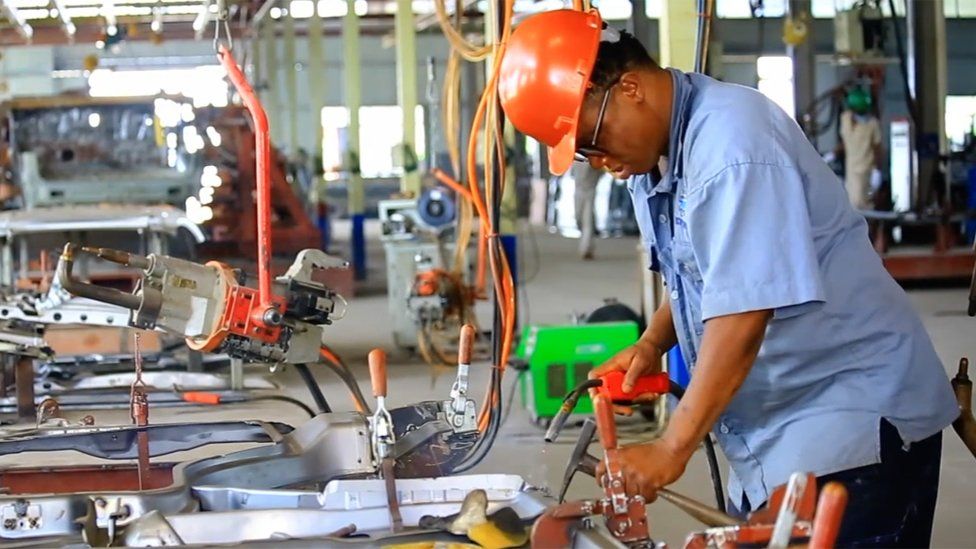 CBN lends N29b to 31 firms for productivity and forex

A total of 31 companies have received N29 billion loans from the Central Bank of Nigeria (CBN) under its 100 Per Cent Policy on Production and Productivity (PPP) launched on November 1, 2021 to increase production for local consumption and export.

The PPP is a financial instrument of the CBN to increase the flow of money and investment to businesses that can crystallize long-term economic growth, accelerate structural transformation, promote diversification and increase productivity.

The program targets 100 private sector companies with the potential to significantly increase their productivity and earn foreign exchange (forex or FX).

Businesses seeking financing for projects can apply for a CBN under the program the bank wants to use to achieve its economic growth goal.

“Under the 100 Percent Production and Productivity (PPP) Policy, the Bank disbursed N29.51 billion for 31 projects, of which 16 were in manufacturing, 13 in agriculture and 2 in health care,” its Monetary Policy Committee (MPC) said.

“The Bank has also released N19.15 billion to finance 5 large-scale agricultural projects under the Commercial Agriculture Credit Scheme (CACS), bringing total disbursements under the scheme to N735.17 billion. naira for 671 projects in agro-production and agro-processing.”

How to Apply for a PPP Loan

Submit your application to a bank with documentation including:

The project will be supported through the Real Sector Support Facility – Differential Cash Reserve Requirement (RSFF-DCRR) and any other CBN windows, according to the CBN, through Nairametry reports.

The program includes long-term loans for the purchase of equipment and machinery as well as loans for working capital.

The maximum amount borrowable is N5 billion. CBN approval is required for applications worth more than N5 billion.

Term loans must be repaid no later than December 31, 2031 and have a maximum term of 10 years, depending on the complexity of the project.

The working capital agreement is for one year, with the option to extend to three years.

Term loans are subject to a two-year moratorium.