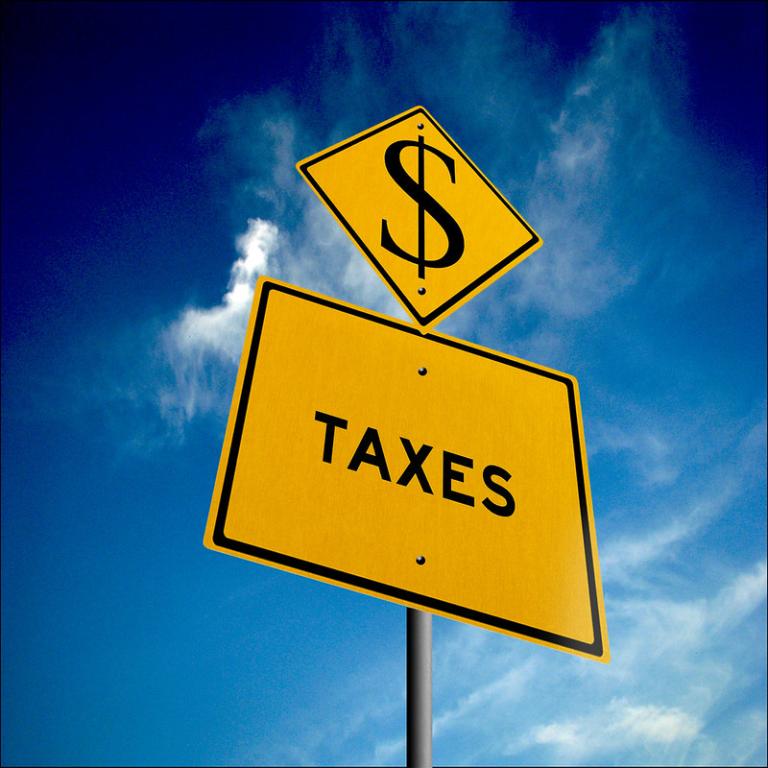 “And forgive us our debts, as we also have forgiven our debtors”; (Mat. 6:12 RSV). Jesus was clear: we must be merciful to others because we ourselves have received mercy. We are meant to uplift each other, ensuring that those who need it most are not neglected. If we are ruthless, we risk losing pity for ourselves. This was something Jesus wanted us to understand in his parable of the merciless debtor. In it, he tells the story of a man with large debts forgiven by his lord (or king), who, nevertheless, does not want to be so generous to those who owe him money. Because the debtor was ruthless, his lord decided to make him repay his debt:

When his fellow servants saw what had happened, they were very grieved, and they went to report to their lord all that had happened. Then his lord called him and said, “Wicked servant! I have forgiven you all this debt because you begged me; and should you not have taken pity on your companion, as I have taken pity of you?” And his lord in anger delivered him to the jailers, until he had paid all his debt. So shall my heavenly Father also do to each one of you, if you do not forgive your brother for all your heart” (Matthew 18:31-35 RSV).

Certainly, mercy and forgiveness are not intended only for material debts; people should be willing to forgive others who truly seek their mercy. That doesn’t mean we have to be reckless. We can forgive, but that doesn’t mean we have to forget what people have done and how they are. While we should love everyone, we can and should be careful with those who hurt us or those who we feel continue to wish us harm. Saint Alphonsus de Liguori explained that our love is represented by our inner disposition and desire for others, using this to recognize that we can and must be careful in how we engage others.[1]

What is important is that our love for others means that we must be merciful to them, as we should be merciful to everyone, working to promote their good as part of the common good. As those who are oppressed, those who are unjustly persecuted and mistreated, those who are poor or those who are considered outcasts of society, receive less of what should be rightfully theirs, so we must focus on promoting them, as scripture and tradition point out. This is why those who are very indebted, without the means to take care of it, should be helped by society. While there are many ways to do this, depending on the need, President Biden does this most notably with student loan forgiveness (something that can be shown to follow sound moral reasoning, either from a Christian perspective , or from the point of view a secular point of view).What Biden intends to do should be seen as a start because, as most people recognize, much more needs to be done to fix the situation, including reforming the system that created the crisis. in the first place.

Unfortunately, what should be a boon to those in need could lead to them being placed on another unfair burden thanks to the way many want to ruthlessly ignore their plight and obstruct whatever is being done to help them. Because while those who receive student loan forgiveness won’t have to pay federal tax on what they receive, many states expect that any amount they have forgiven will be considered income that will be taxed, as was recently revealed to be the case in Indiana: “The Indiana Department of Revenue confirmed in an email Tuesday to the Associated Press that residents canceled the loans as taxable income under Indiana law.[2]

If it is important to talk about the tax burden that some states want to impose on those who get student loan forgiveness, because clearly many of them are impoverished despite whatever credentials they might have, it’s also important to consider what other ramifications they might suffer from states treating these funds as taxable income. This will put many of them in higher tax income brackets, which means they will have to pay a lot more taxes, money they may not have. Similarly, one wonders how this will affect other government aid they may receive, aid that is tied to their income. This is why we have to ask ourselves what will be used to determine their eligibility for aid. Will it be their federal taxable income or their state taxable income? It might seem that federal programs would use federal taxable income to make such decisions, but what about states that have their own particular variation of these programs, such as HIPs in Indiana, where HIP serves as an Indiana-accepted alternative to traditional Medicaid? Will they use state taxable income to determine eligibility? If so, ten to twenty thousand dollars in additional income would probably cause people to lose their health insurance! This is an issue that needs to be carefully considered so that the poor do not find that what is supposed to help them only makes things worse. It is also clear that placing the burden on those who are poor and receive only limited loan forgiveness, while forcing those who are wealthy and have received larger loan forgiveness, such as those with PPP loans, tax exemptis indicative of an unjust system that aims to harm the poor. [3]

In 1999, in preparation for the Year of Jubilee and the debt relief program for poor countries promoted by the Vatican, the USCCB explained how the Scriptures show us that a society should be judged by the way its subclass is processed. Debt relief, he said, is one of the ways in which society and the global community can help those who need it most and thus promote the common good:

The common good is the sum total of those conditions in society that enable all people to realize their full potential. This broad concept suggests the need to consider a wide range of factors in assessing the moral adequacy of debt policies. Ultimately, debt policies must consider the good of society as a whole, not just certain segments of it, and the global common good, not just that of individual nations. A moral assessment of debt policies must therefore include the extent to which the debt burden undermines the ability of governments to fulfill their obligation to promote the common good, forcing them to spend their scarce resources on servicing the debt rather than for essential investments in health. , education or drinking water. Debt policies cannot be judged solely on their impact on countries or institutions, but must take into account the interests and needs of all those affected by debt, at home and abroad. In this broader perspective, the debilitating debt of poor countries far removed from our own is a problem because it erodes the global common good.[4]

But, he also stressed, while debt relief, whether local, national or internal, is important, it should always be seen as a start of what needs to be done:

Overcoming poverty and inequitable development will require more than debt relief. This will require private and public investment, foreign aid, fair trade, better controlled and regulated capital flows, economic policies that promote growth, accountable and open government decision-making, and the growth of a civil society. dynamics in developing countries. Nevertheless, debt relief is often a prerequisite for the long-term sustainable development of the poorest countries. [5]

Debt relief is the foundation for a better future. Thanks to it, the extreme burdens it imposes on people can be lifted. However, to the extent that the system remains unjust, for example through systematic racism, sexism, ageism or other injustices, debt relief is not enough and the system must be changed. So when it comes to student loans and the issues associated with them, debt should only be the starting point; the education system must be reformed, ensuring that future generations do not go into debt. States that impede the effectiveness of debt relief by imposing penalties or burdens on those who need it most, while finding loopholes to help the wealthy avoid being burdened if they have their own debts written off (as happened with PPP loans), show that they oppose the common good and must be judged for their position. They must be reformed. Some of them can be achieved by external pressures, such as, for example, by the federal government; but ultimately much of the reform must be done from within, by those who live in the states, for they must remove from office the politicians who cause the most harm and replace them with those who will do what they can to promote the common good.

[1] “(Moreover, the Continuateur de Tournely, loc. cit., Tertio, si quis, notes that if one has refused to converse with an enemy because one can only expect harm from him, or because ( as Saint Bernadine of Siena says), he probably fears that something worse will result, so he can refrain from these signs of friendship, only he must love it inwardly and repair scandals with others)” , Saint Alphonse of Liguori, Moral theology. Volume I: Books I – III On Conscience, Law, Sin and Virtue. Trans. Ryan Grant (Post Falls, ID: Mediatrix Press, 2017), 537.

[2] Arleigh Rodgers,Indiana will enforce loan forgiveness, like other states” in AP (9-6-2022)

[3] Indiana, for example, made sure that the PPP loan exemption was not taxable: S corporations for COVID-19 reasons. The loan amount will be treated as tax-free income and all expenses paid by the loan will be fully deductible. This processing will modify the adjusted partner base. Any increase in the adjusted base of a partner’s interest in a partnership due to the excluded loan will be equal to the partner’s distributive share of deductions for expenses paid with the loan. Similar rules apply to S corporations and their shareholders. See Indiana Department of Revenue, Coronavirus Information (Questions on income tax).

[4] Board of Trustees of the United States Conference of Catholic Bishops, “A jubilee for debt forgiveness(4-1999).

[5] United States Conference of Catholic Bishops Board of Trustees. “

Staying in touch! Like a bit of nothing on Facebook.
If you liked what you read, consider sharing it with your friends and family!