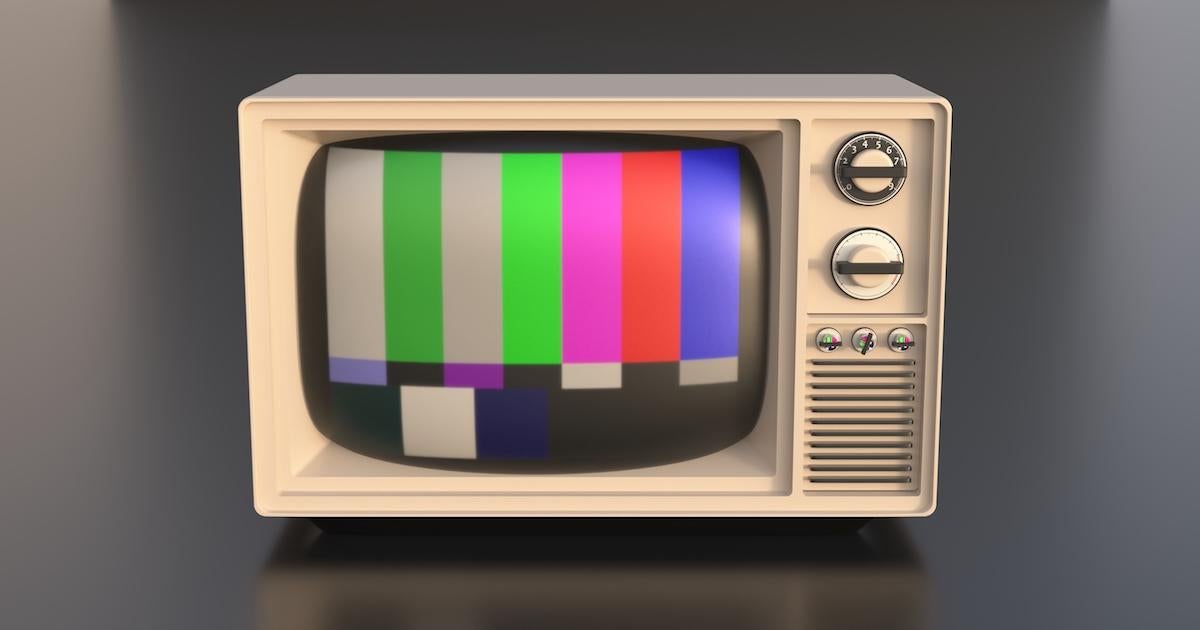 A beloved game show will end its run in October. Movie Trivia Schmoedown, a hit YouTube show that sees moviegoers test their knowledge, is ending. Co-hosts Kristian Harloff and Mark Ellis broke the news to fans during Friday’s episode (which airs under the show Friday Night Titans banner), letting them know that content already filmed will continue to roll out in the coming weeks. However, the show will air its series finale on October 7 in a special titled “Schmoedown Spectacular VII.” While the duo noted that they were exploring some sort of content to keep in touch with fans, Movie Trivia Schmoedown is over, ending its run after nine seasons.

“It is with bittersweet hearts that we say, after nine seasons, this will be the last season of the Movie Trivia Schmoedown“, said Ellis.

After 9 truly memorable seasons, it is with bittersweet hearts that we announce that the Movie Trivia Schmoedown will come to an end this fall. We are so proud of the show we produced and want to sincerely thank the Schmoedown community (1/4) pic.twitter.com/b45I1jXJMy

“Indeed, Mark. Just hearing you say it is hard to hear,” Harloff said, later adding, “We still have a big dance, the ‘Schmoedown Spectacular VII,’ and we hope that you will join us.”

Ellis closed the announcement with gratitude to those who appeared on the show and, of course, her loyal fans. “Our competitors, our team, the managers, everyone involved put their blood, sweat and tears into the Movie Trivia Schmoedown, thank you, of course, and it’s going to be a summer and fall season of thanks as we head into this final “Schmoedown Spectacular.” But also for you fans hearing this news for the very first time, it may come as a shock, it may be sudden, but it means you care about this product and we loved releasing it for you. As the storybooks end, as we watch the movies, if not quite the end of Indiana Jones in the Last Crusade with us riding into the sunset, it’s not either Thelma and Louise. We are very happy with what we have given you over the past nine seasons and what we will continue to give you.”

While we won’t be doing another season of the show, we’re considering other ways to entertain the loyal Schmoedown community that has been part of the MTS family alongside Kristian and Mark for the past decade. (3/4)

While we won’t be doing another season of the show, we’re considering other ways to entertain the loyal Schmoedown community that has been part of the MTS family alongside Kristian and Mark for the past decade. (3/4)

The program, which combines a game show format with professional wrestling-style promotions, was born out of the Schmoes Know brand, now known as Schmoedown Entertainment Network. The first season of games aired in 2014 with a steady supply of matchups on YouTube ever since. During his run, they partnered with Collider and, in recent years, Skybound Entertainment, to elevate the show’s reach. Regular personalities on Movie Trivia Schmoedown include Samm Levine, Dan Murrell, John Rocha, Marisol McKee, Mara KnopicKen Napzok, Josh Macuga and Mark Reilly, among many others.

What is the ABC game show Generation Gap about? Plot, release date and more details explored