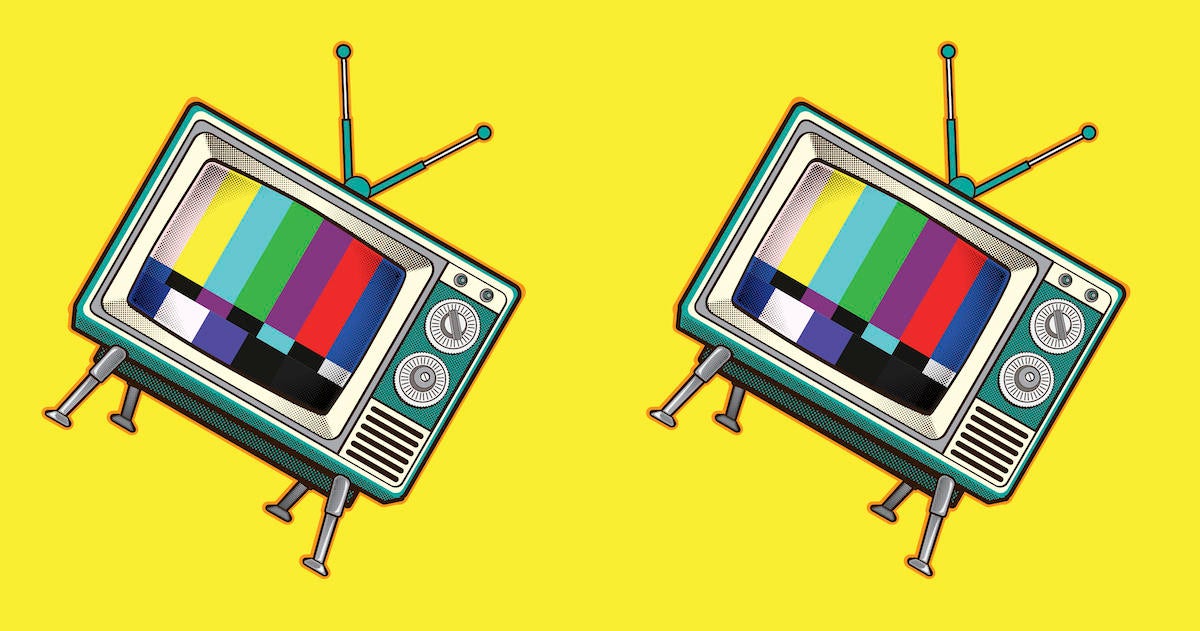 The news comes after the official resumption of Channel 4 Money bags for a second season in February. Hosted by Craig Charles, the hit game show “a high-stakes quiz” that tests contestants’ ability to think quickly. As the moneybags pass along a conveyor belt in front of them, contestants must grab the moneybag with the correct answer before it passes them. Contestants who enter the correct answer win the value of that bag, which can range from £1,000 to £100,000. However, if they choose the wrong bag, competitors risk losing everything. Every week, a huge bag of money worth a million pounds also passes on the treadmill, and it’s up to the competitors to try to collect as much of it as possible.

After being commissioned by Channel 4 in July 2021, the network renewed the series for the second season in February, seeing the show’s “successful first season”. It was announced at the time that Season 2 would consist of an order for 30 60-minute programs. Jayne Stanger, Commissioner, Daytime and Features, said in a press release: “We are thrilled to bring back Money bags after the first series received an incredible reception. It’s great to have Craig back on board to give our daytime viewers more quick quizzes and tense moments.”

“After such a well-received first series, we are so happy to bring the drama, fun and danger of Money bags back on Channel 4,” added executive producer David Flynn of Youngest Media. “With £1million on the line once more each week, Craig Charles will be challenging more contestants to grab a fortune and change their lives.”

Money bags is commissioned by Jo Street, Head of Daytime and Features of Channel 4 and Jayne Stanger, Commissioner, Daytime and Features. The series is produced by Youngest North, the Leeds-based hub recently launched by Youngest Media, with Michelle Woods, Aaron Rosenthal, Shaun Parry and David Flynn serving as executive producers. A premiere date for the reported celebrity appearances has not been announced.