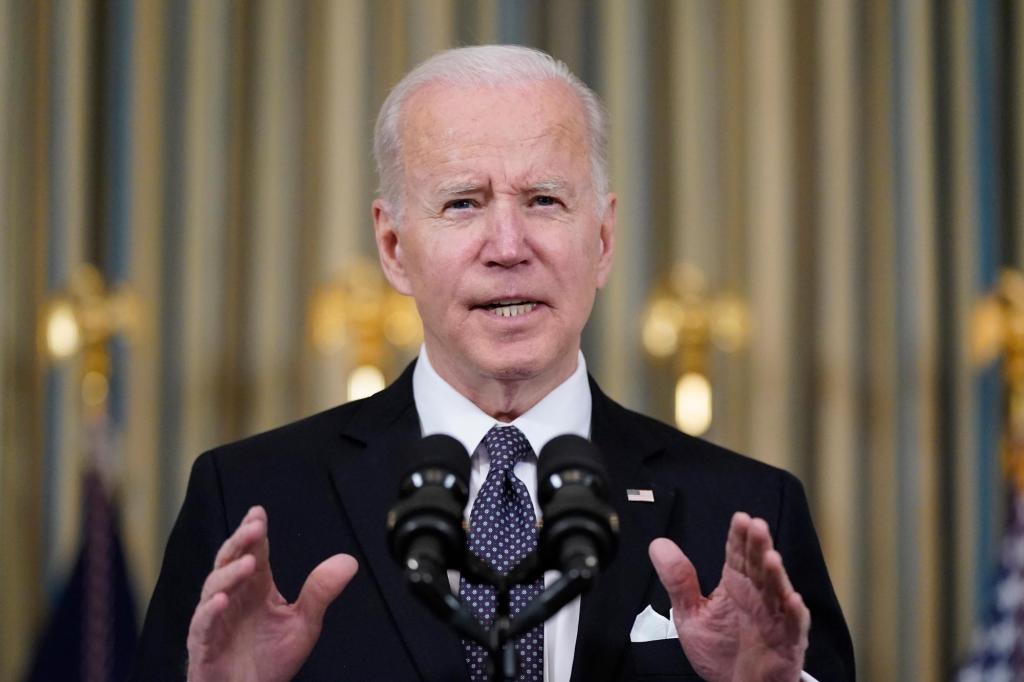 How do you identify your loans?

I know a guy in Billerica who, like most people, got tired of making the monthly mortgage payments on his house for decades.

But last week he emailed me some really good news, which might make his life easier.

“My home loan decided to identify as a student loan,” he said. “Do you know what that means? I won’t have to pay it again – ever!

This is wonderful news, and I predict that “transitioning” all debt into student loans will be the next big thing in the equity racket.

I mean, if a guy can suddenly “identify” as a woman, then why can’t an overdue invoice identify itself in a category where it never has to be paid?

Personally, after studying my recent rather large credit card statements, I’m starting to “prepare” my Visa bill to become a student loan – so I can claim “forbearance” and not experience any “accumulation” of student loan payments. interests.

Hey, what’s good for a Queer Studies major should also be good for a taxpayer with two jobs, right? Certainly, the equal protection clause of the 14th Amendment extends to debtors.

All bad payers are equal under bankruptcy law.

If these losers who owe over a trillion dollars in unpaid student loans don’t have to pay back the money they owe, why can’t an electrician tired of making payments on his F-150 just ” transfer” the payment on his pickup into a… student loan?

What he would then never have to repay.

In case you missed it, maybe because you worked 70 hours a week to pay your bills, last week Dementia Joe Biden again extended the so-called moratorium on federal student loan debt.

For those of you keeping score at home, this is the sixth time since March 2020 that deadbeats have taken advantage of this ongoing scam – twice under Trump and now four times under Brandon.

Such an agreement – no one is required to repay the principal of their loan and no interest accrues. The only ones who don’t benefit from Uncle Sam’s largesse are those roughly 300 million Americans who either didn’t go to college or paid their own way.

Incidentally, no one forced the academics concerned to assume these obligations. They could have joined the army, learned a trade or found a real job. Or just paid what they owed.

But no, they wanted to study… sustainability, third world slamming or wind power for dummies.

One thing we know for sure is that none of these college kids learned Latin, because otherwise they might have learned the meaning of that ancient phrase – Caveat emptor.

Taxpayer tab for student loan scam estimated at $100 billion so far. This latest document, which runs through August, will cost an additional $15-20 billion.

But it’s necessary for what the AOC calls “families de travail,” which in English stands for “non-working non-families.”

God knows they need that extra $400 a month they pocket on average – it at least pays for some of the tattoos, bling, weed and fortified wine they’ve been bingeing over for the last two years.

This latest welfare scam comes at a time when the unemployment rate for bachelor’s degree holders is 2%. Many of these deadbeats took advantage of all the other new handouts that proliferated during the panic — like eviction bans, PPPs, PUAs, bonus food stamps, extra child benefits, “unemployment” checks. » more generous, etc.

The fact is, for tens of millions of people in the slacker community, panic has been their finest hour.

They ended up living at home in their free time – and were paid more than they ever earned when they had to work for a living.

And now this – allowing society’s most pampered and privileged vomit to skip over $1.4 trillion they voluntarily contracted for their worthless degrees.

This scam must sound terrible to Democrats. But the midterms are already looking so bleak that Dementia Joe’s caregivers may think the only way to avoid an all-out blowout is to give one last gift to the party’s ultimate electorate – deadbeats.

Every time I bring up this topic on my radio show, the phone lines go crazy. Some listeners are demanding restitution. I prefer the word “reparations”, for its awakened resonance.

Democrats are already working against smaller downsides, like pardons for those in “public service,” i.e. hacks. As if being a “community advocate” for MS-13 gangbangers and fentanyl pushers is somehow more dignified than being a plumber or an Uber driver.

Some of my listeners tell me that they skipped, say, vacations or renovations so they could pay off their own student loans or make sure their kids wouldn’t be saddled with thousands of dollars in debt when they got their diploma.

So, will the authorities now pay for this European vacation they missed? Providing a down payment for the lakeside cabin they couldn’t afford because they behaved like responsible adults?

On a financial website, a reader asked the obvious question, “Can I get a refund if I’ve already paid off my loans?”

Why not? It would only seem… right. Oddly, however, the same Democrats who still complain about fairness and you paying your “fair share” are now oddly silent.

The same people outraged by “Don’t Say Gay” have no problem with “Don’t Say Pay”.

Hey, how about this as a possible solution – since the racketeering company known as Higher Education skimmed this scam for billions of dollars, why don’t they throw away their endowments to repay all the loans in suffering of the hippies.

Harvard alone has an endowment of $53.2 billion. Do you know what I call that?

A good start… on equity.

Review of the week: pop quiz or punishment for teachers? | Local News