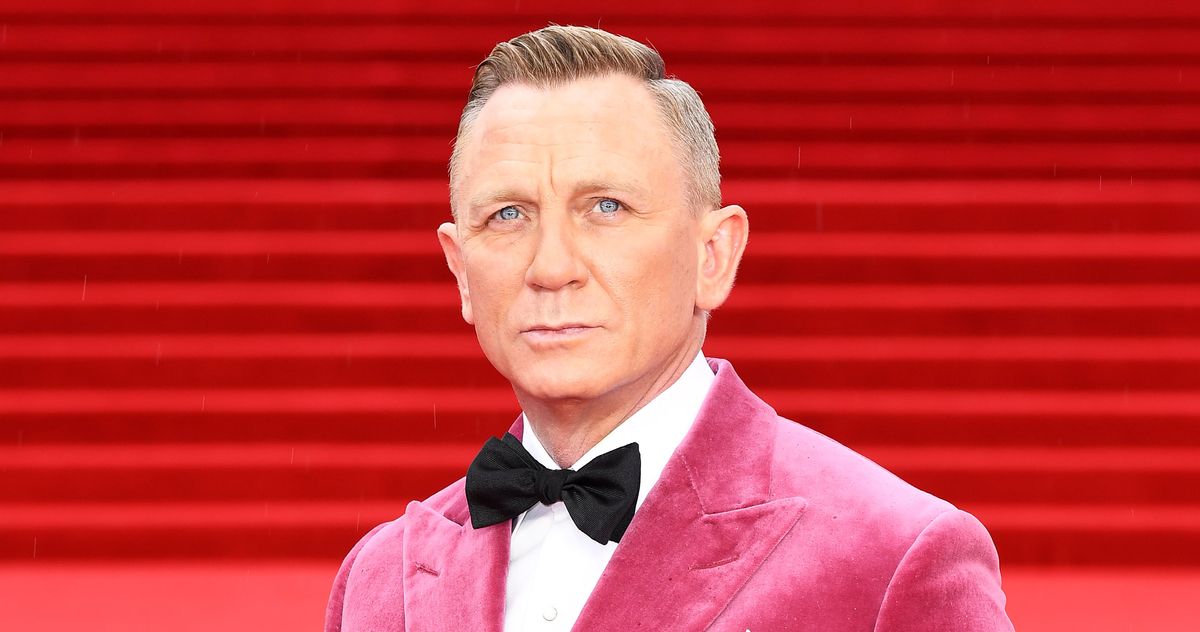 For those of you who watched James Bond roll a motorbike from the cobblestone steps of Matera to the top of a building in no time to die and thought, Yeah, I could do thatPrime Video is casting for its new James Bond-inspired game show. The road to a million 007 is a reality television series marketed as a race around the world. It will take place in historical locations taken from the seminal Bond films, i.e. the Icelandic glaciers of die another day and Florida’s Seven Mile Bridge from License to kill are all fair game. Participants will compete for a cash prize of 1 million pounds, or $1.3 million. Although clearing physical obstacles is a major component, ideal candidates must also demonstrate their intelligence by answering questions correctly to qualify for the next round.

The series will consist of eight parts, all produced by British company 72 Films, starring MGM, Barbara Broccoli and Michael G. Wilson. Prime Video has been developing the project for four years, with its efforts coming to fruition when production begins later this year. Daniel Craig ended his James Bond tenure in 2021 with no time to die, which means the franchise will be looking for another slick-haired secret agent to take his place. In the meantime, we’ll have to enjoy watching the reality contestants participate in Wipeout: The James Bond Edition.

The 44%: PPP Loans and Spring Break

BayFirst Financial: Advice for small businesses looking for loans in the face of inflation