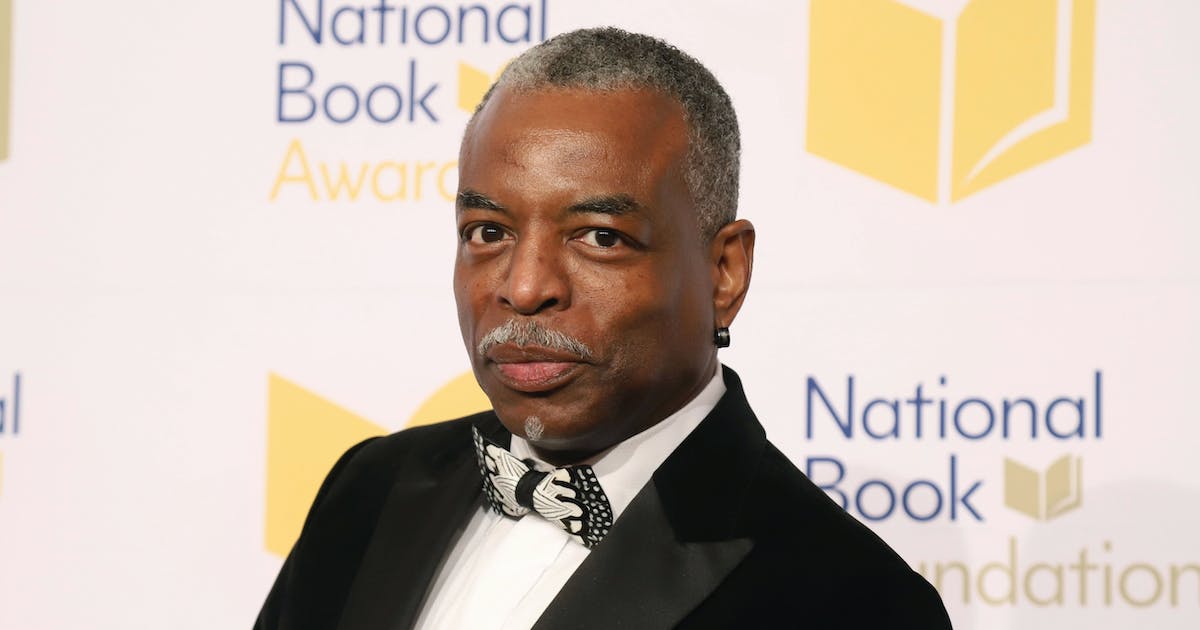 National Treasure LeVar Burton was chosen to host a game show. And before asking: No, it’s not “Jeopardy!”

Hasbro’s Entertainment One and LeVar Burton Entertainment are developing a new competition program called “Trivial Pursuit”, based on the classic board game of the same name.

In addition to hosting, the “Star Trek” actor will produce the series, the latest in a growing list of Hasbro board game adaptations.

â€œTrivial Pursuit is one of the best-known brands in the gaming world,â€ Burton said in a statement. “I am delighted to have partnered with Hasbro and eOne to market this beloved game as a premium television show.”

Entertainment One’s content pipeline also includes TV shows based on Clue and Risk, as well as a movie inspired by Dungeons & Dragons.

The board game version of Trivial Pursuit challenges players to progress by correctly answering a variety of questions spanning geography, entertainment, history, art and literature, science, and sport.

â€œLeVar Burton has been an iconic member of American pop culture for decades, from ‘Roots’ to ‘Reading Rainbow’ to ‘Star Trek’ and beyond,” said Tara Long of Entertainment One.

“His love for intellectual curiosity coupled with his ability to connect with audiences around the world make him the perfect partner in bringing Hasbro’s beloved trivia game to households in a new and exciting way.”

The casting announcement comes months after Burton became fan favorite host for â€œJeopardy!â€ and sparked an online campaign to make him the first permanent emcee of the underwritten program since the death of Alex Trebek.

Burton has since made it clear that he doesn’t want anything to do with “Jeopardy!” and that his career is flourishing following his appearance in the series.

The host of the Peabody, NAACP and Daytime Emmy Award-winning “Reading Rainbow,” was recently named Grand Marshal of the 2022 Rose Parade, which will be held in Pasadena on January 1, a New Years tradition.

â€œThe opportunities that presented themselves to me because I didn’t have that ‘Jeopardy! “Gig I couldn’t have imagined,” Burton told “The Daily Show” host Trevor Noah earlier this year.

“If you’d give me pen and paper and say, ‘Well, what do you want that to really look like? If it didn’t include “Jeopardy!” I wouldn’t have been so generous to myself. “