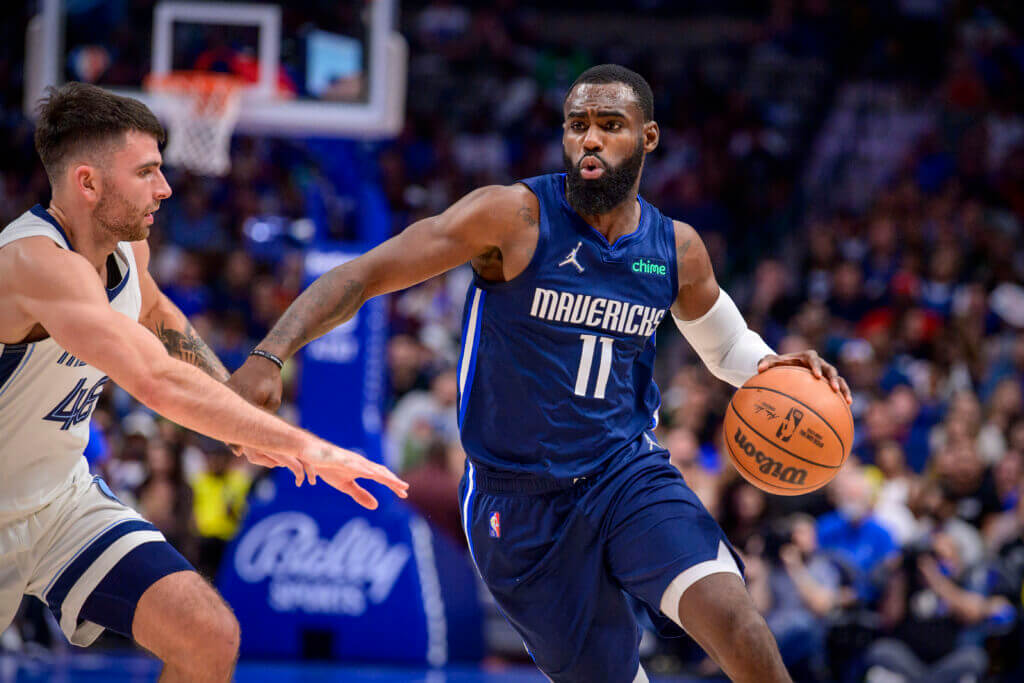 Tim Hardaway Jr. has seen a lot in his nine years in the league, which has been divided into four stints with three different franchises. He would likely admit it’s not his best start to a season, but his track record suggests he and his Maverick teammates around him should be able to figure it out. And yes, that’s just an optimistic filler sentence; I wrote a real review on Hardaway at the end of last month. This is not an article on that, but on how he remembers his career.

Shortly after the Mavericks’ Monday practice earlier this week, I asked Hardaway about some stats and career milestones to see how much he remembered them. You might remember I did the same with Boban Marjanovic last season, and honestly, Hardaway maybe slightly outperformed his teammate on this version of the pop quiz. Read both, and you can be the judge.

This interview has been edited slightly for clarity and length.

Do you remember your first basket?

Yes. It was a 2 point transition pull-up. We were playing against, uh, who was the first game? Was it Milwaukee?

It was on the right side in front of our bench.

This is absolutely correct. You also had your first assist in that game with someone who – I don’t think he’s in the building right now, butâ€¦