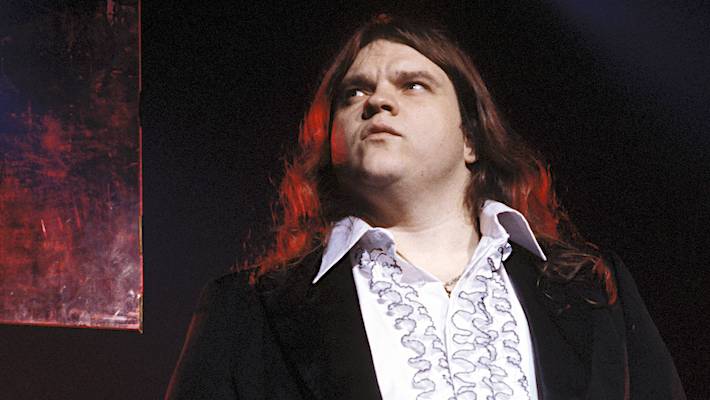 The music world woke up this morning to learn that rock icon Meat Loaf, best known for his 1977 album Bat out of hell, died at age 74. In the final months of his life, Meat Loaf (whose real name is Michael Lee Aday) seemed excited about the future: in one of his final interviews, conducted ahead of an October 2021 appearance at Detroit’s Motor City Comic Con , he stated Billboard he had a bunch of new projects and endeavors going on.

One of those plans was a four-track EP that would feature a “rock ‘n’ roll version” of “What Part Of My Body Hurts The Most?”, from Bat Out Of Hell: The Musical. He hoped to have Shaun “Stoney” Murphy, with whom he recorded the 1971 collaborative album Stoney and meatloafjoin him for the project.

He noted of Murphy: “I was doing Hair at the Vest Pocket Theater and got a message that Motown wanted to meet me. I said, ‘Why don’t we do a duo record,’ and they said, ‘That’s exactly what we thought.’ I said, ‘With Stoney,’ and they said, ‘That’s exactly what we thought.’ So I went with Stoney and said, ‘They want to make a record with us’, and she said ‘OK’ and we did. It was very cool, all these wonderful people that we worked with.

Moreover, he was also planning to go on a world tour saying:

“My voice is in incredible shape. […] I can sing ‘Bat Out Of Hell’ with no problem – all in the same key, all high notes. […] I’m looking for how to do shows without moving, with [props] going out and doing weird stuff, creative stuff… I keep calling my agent. I left him a message: “Let’s do five weeks, 16 shows in America, take a little break, do 16 shows in Europe, take a break, do another 16 shows, then see how we like it”. I’m ready to go out.

On top of that, he said he was also working with producers on a game show based on his 1993 No. 1 hit “I’d Do Anything For Love (But I Won’t Do That)”, which had been picked up by ABC in the United States. Meat Loaf explained: “It’s really spectacular and very expensive. There’s “I’d do anything for love” and then there’s “I won’t” – things like putting a bowl of spiders on your head. It’s going to be a bunch of things going on at the same time, so it’s like a Barnum And Bailey three-ring circus.

He also noted that while he wasn’t hosting the show, he would have had a role on the show “like the colored guy on football games. They want me to be on a throne above it all. I will talk and interview people before they enter the game.”

Read more about the interview here.