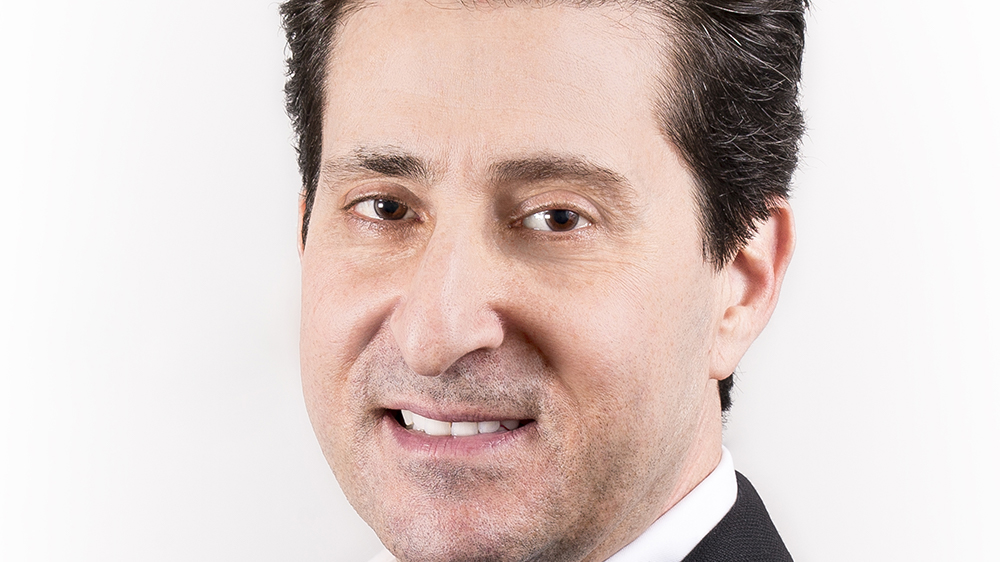 In the new role, Weinberg will develop game shows across all platforms and identify new growth opportunities for the game show division, which is focused on expanding the company’s footprint in the category. Sony Pictures Television is behind the mega-powers “Wheel of Fortune” and “Jeopardy!”

An Emmy-winning producer, Weinberg’s long list of game show credits includes “Press Your Luck,” “1 Versus 100,” “To Tell the Truth,” and “Don’t Forget the Lyrics.”

Earlier this year, Sony made a major push into expanding unscripted content with the $350 million acquisition of Industrial Media. Around this time, the company also announced that longtime Sony executive Suzanne Prete would oversee production in a new game show division. Weinberg will report to Prete, executive vice president of game shows.

“I’m thrilled to have Michael join the SPT family,” Prete said. “He is a multi-talented creative producer with a wealth of experience, which makes him an ideal candidate for this role. I look forward to working closely with Michael to develop exciting new programs for our clients who crave more exciting TV content.

“I feel like I’ve won the ultimate game show prize! Working with Suzanne and the amazing Sony IP is a dream come true. As game shows experience an exciting renaissance, we have the perfect combination of legacy and limitless possibilities to create engaging content for everyone, everywhere,” Weinberg said.

Prior to joining Sony, Weinberg was president of InventTV, and before that he held a ten-year role at Endemol Shine North America, where he left as executive vice president of syndication.

As president of InventTV, Weinberg developed the Los Angeles-based production company’s original program slate and oversaw all aspects of production. InventTV is behind “The Real Housewives of Salt Lake City”, “Twenties After Show With B. Scott”, “Oprah With Meghan and Harry” and “The Oprah Conversation” with Barack Obama, Will Smith and Dolly Parton. Weinberg was at Endemol Shine North America from 2009 to 2019 where he developed “The Steve Harvey Show” and the nationally broadcast entertainment news program “Page Six TV.”

Weinberg started in his new role at Sony this week. He will be based at the headquarters in Culver City, California.