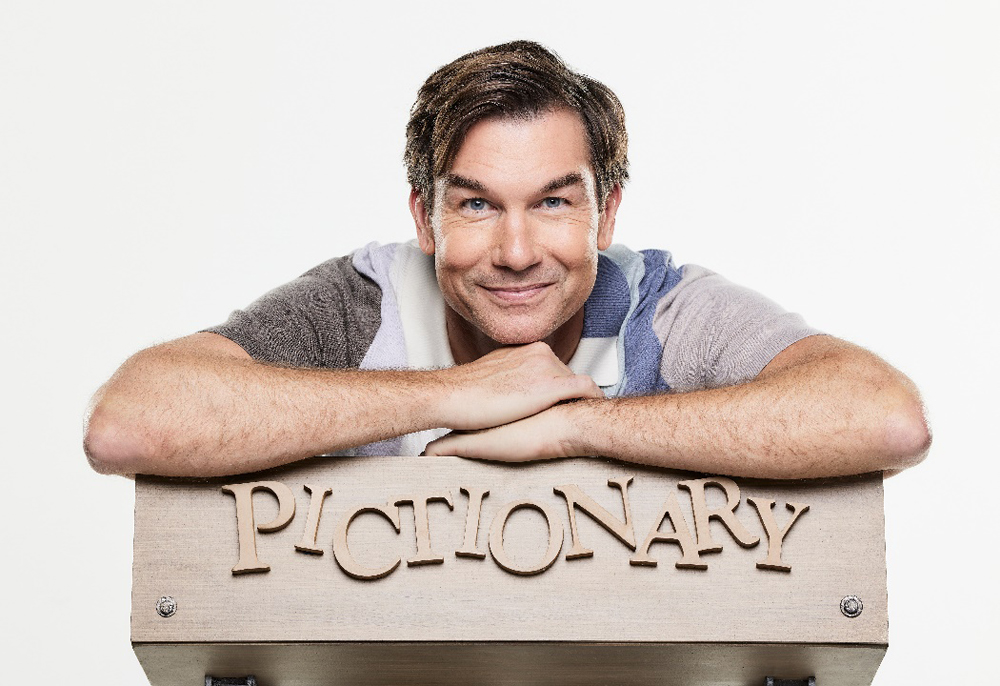 Pictogram, a syndicated game show based on the Mattel board game, is now licensed in 90% of the country, locking in a national launch in fall 2022, CBS Media Ventures and Fox First Run announced Monday in a joint statement.

CBS Stations Sinclair, Nexstar, Tegna and Gray are the latest to sign up to carry the Jerry O’Connell-hosted tape. It had previously been licensed by Fox television stations on all Fox-owned stations, including WNYW Fox 5 in New York and KTTV Fox 11 in Los Angeles.

The half-hour show is produced by Fox First Run with Bill’s Market and Television Production and distributed by CBS Media Ventures.

“Game shows have been a constant performer for stations, so they’ve really taken the opportunity to add a well-known brand like ‘Pictionary’ to their lineups,” said Jonathan Bingaman, executive vice president of sales for CMV. “We are excited to launch this franchise nationally this fall.”

The show largely follows the rules of the game, which first went on sale in 1985. Two teams of three players each will each include a celebrity captain. A player will draw pictures representing a word or phrase found on a randomly chosen card, with the aim of having their teammates guess the correct word or phrase on the card. The grand prize winner will receive a trip to an exotic destination.

“Pictionary is the cornerstone of a powerful block of game shows on our affiliate stations,” said Stephen Brown, executive vice president of programming and development, Fox Television Stations and Fox First Run. “It’s family-friendly, fun and hosted by the energetic and hysterical Jerry O’Connell. We think audiences will love the hours of play we have in store for them.