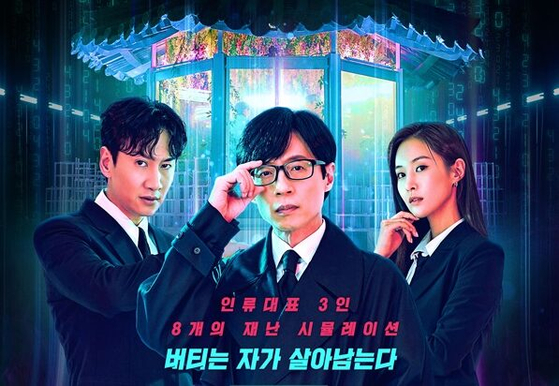 A new reality TV show with comedian Yoo Jae-suk will premiere in September on Disney+.

Titled “The Zone: Survival Mission,” the show stars Yoo, actor Lee Kwang-soo, and singer-actor Kwon Yu-ri. The cast are given missions to escape eight scenarios in different locations called “zones” within a limited amount of time.

The show will see the three members in a new space with new challenges in each of the eight episodes.

“I got the idea for the show when I read somewhere that it’s not the strongest person who survives, but the one who survives is the strongest,” the producer said. Cho Hyo-jin broadcast in a press release.

“I started thinking about how humanity will persevere in the face of disasters in the future and decided to create a game show with this concept.”

The series will be exclusively available on Disney+. It follows other original Korean content on the platform such as drama series “Soundtrack #1” and “Crazy Love,” both of which were released this year.

“As this is a Korean entertainment show that will be shown to the world, we searched for locations featuring Korean designs,” she said. “Of the places we researched, we decided that Bugak Palgakjeong [a traditional pavilion on Bugak Mountain in Jongno District, central Seoul] should be where we start the show.”

“The Zone: Survival Mission” will premiere on September 8. 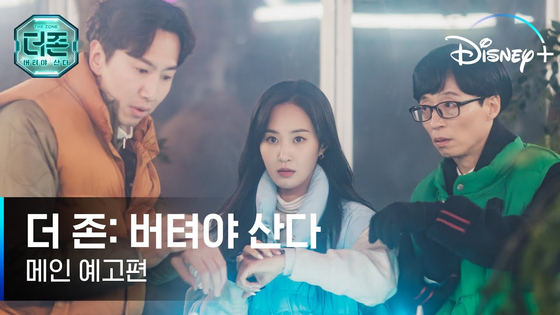 Lee made his small-screen debut through MBC’s sitcom series “Here He Comes” in October 2008. His worldwide popularity, however, stems from his 11-year appearance as one of the main hosts of the SBS variety show “Running Man” (2010- ), which earned him the nickname “Prince of Asia”. The actor has consistently starred in small and big roles over the years, both in film and on television. He left “Running Man” in 2021 for health reasons. Since leaving the show, he has starred in films such as “Sinkhole” (2021), “A Year-end Medley” (2021), and “The Pirates: The Last Royal Treasure” (2022). TvN’s drama series “The Killer’s Shopping List” marked its first return to the small screen in four years since “Live” (2018) on tvN.

Kwon Yu-ri debuted in SM Entertainment’s girl group Girls’ Generation in August 2007 through the song “Into The World”. Girls’ Generation remain one of K-pop’s most active groups, celebrating the 15th anniversary of their debut in August with their seventh album “Forever 1.” Kwon released her first solo EP “The First Scene” in October 2018. She first appeared on the small screen through the SBS television series “Fashion King” (2012) and landed lead roles in other series such as “Gogh, The Starry Night” (2016), “Innocent Defendant” (2017) on SBS and “Bossam: Steal the Fate” (2021) on MBN.