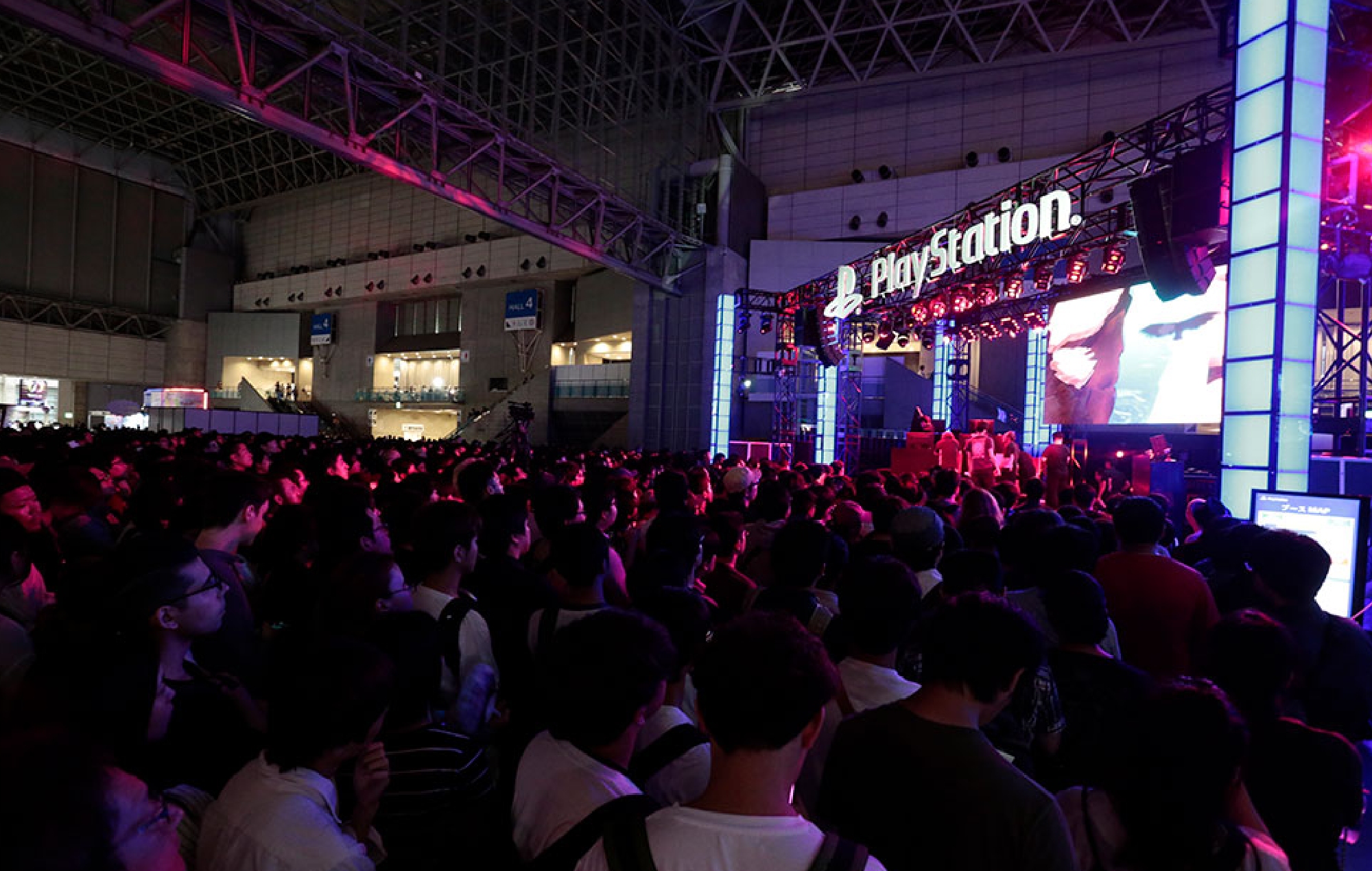 This year’s Tokyo Game Show will be held in September and will be open to the public after two years of digital-only events.

Due to Covid-19 policies, this year’s Tokyo Game Show will have a limited number of tickets but will return to its traditional venue of Makuhari Messe in Chiba City. The news was announced by organizers CESA, Nikkei and Dentsu (via VGC).

The event starts on Thursday, September 15 and will run for four days. Although tickets are available for purchase, elementary school students and young children will not be able to attend the event “due to the uncertainties of youth vaccination situations”.

Organizers announced that the Tokyo Games Show will continue to host the live-streamed version of the show that debuted in 2020. Most streams will be in Japanese and English.

The organizers said that “during these two years, various playful events have disappeared from our daily lives, but the games have still brightened our days. The games will continue to brighten everyone’s day now and forever – this year’s theme involves such determination.

The annual Game Developers Conference will also return to physical events next month. Prior to the show, a survey revealed that the majority of developers prefer PCs to consoles or mobile devices.

The report states that 63% of the 2,700 developers are currently developing a project for PC and 58% expect their next project to be available on the platform. The PlayStation 5 was the second most popular choice, with the Nintendo Switch taking third place according to 39% of developers.

In other news, Valve President Gabe Newell was spotted delivering Steam Decks to customers. A Reddit user has shared details of when a Steam Deck was given to his wife because he wasn’t home.