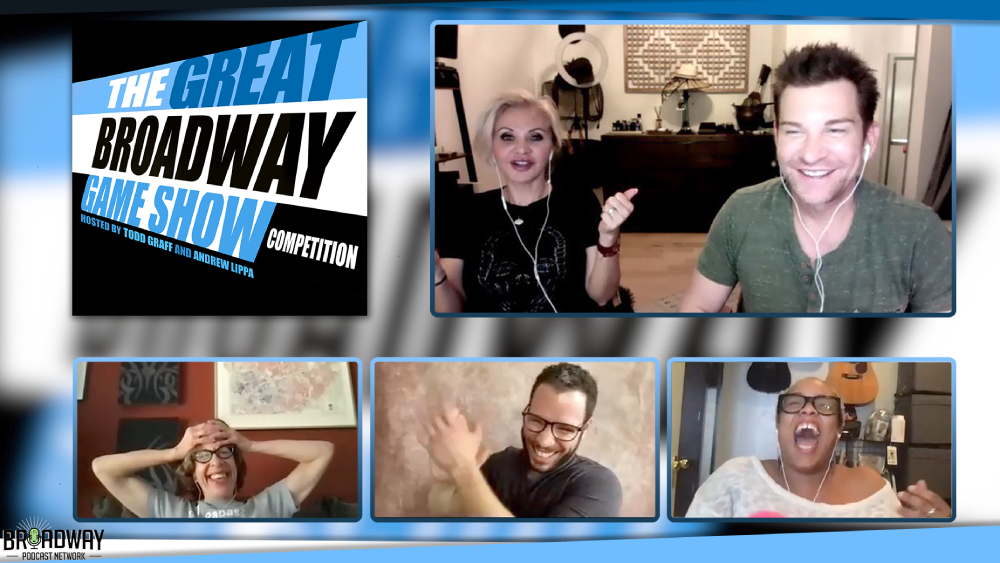 Hosted by creator Todd Graff and Andrew Lippa, â€œThe Great Broadway Game Show Competitionâ€ puts Broadway stars in teams against each other as they compete for â€œName That Show Tuneâ€ while sharing stories from their lives and their careers, all with the goal of earning money for charity. The show also invites the audience to participate, with audience members able to ask questions about the game and play the game themselves.

Graff is known for writing and directing the 2003 Sundance “Camp”, which marked Anna Kendrick’s film debut. His other on-screen credits include the role of Alan “Hippy” Carnes in James Cameron’s 1989 sci-fi film “The Abyss” and the role of Jesse in seasons 5 and 6 of the children’s series. 1970s “The Electric Company”. He has directed and performed in several plays and received a Tony Award nomination in 1984 for his portrayal of Danny Hooper in the original Broadway cast of the musical “Baby”.

Lippa is best known for his work as a musical theater composer, having written the music and lyrics for “Big Fish”, “The Addams Family” and “The Wild Party”, for which he also wrote the book.

More information and links to watch or listen to “The Great Broadway Game Show Competition” are now available at BPN website.