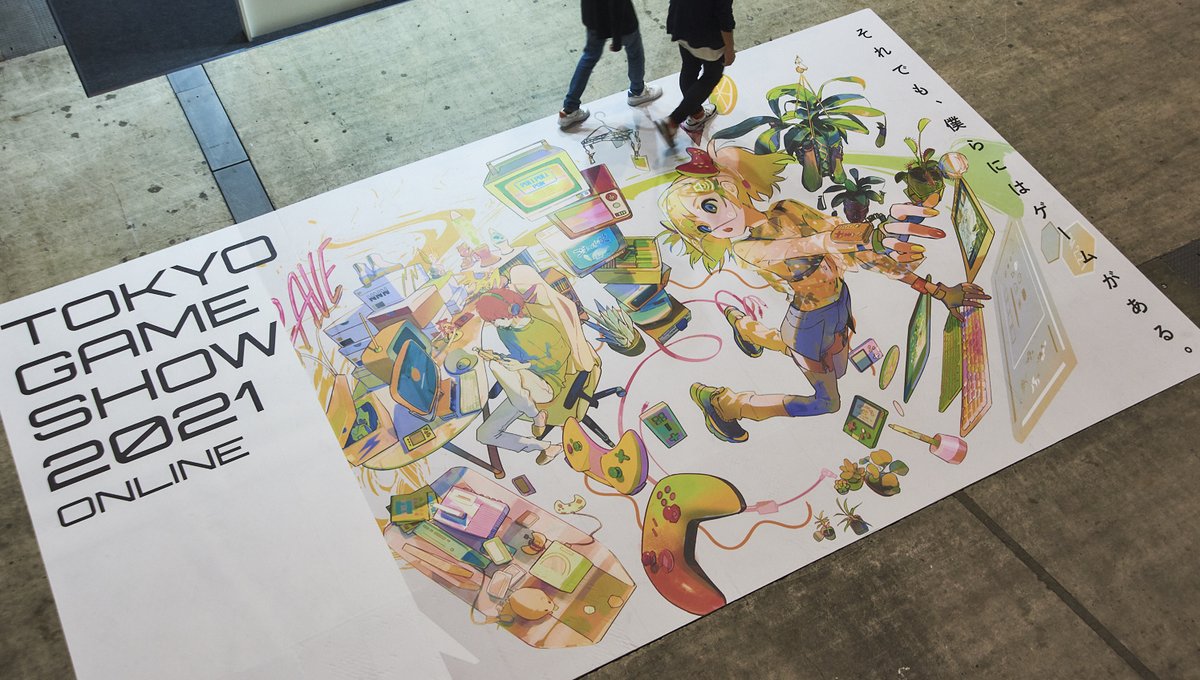 It’s been a rough time for pop culture themed events around the world, but luckily many are still doing their best to make us have a good time in one way or another. Tokyo Game Show is no exception, being online for the second year in a row!

Full of talks and official announcements have been released through YouTube and other platforms, but what really blew us away this year was the Virtual reality locations. Dubbed Game Float and Game Float Sky, they gave visitors the opportunity to explore the booths of exhibitors such as Bandai Namco Entertainment, Square Enix, and Konami, as well as mingle with fellow attendees – all without having to leave the room. House.

However, as TGS’s official media partner, we were also able to visit the physical site of the Makuhari Messe in Chiba Prefecture – in other words, where everyone usually gathered for a weekend of exploring the games. . This part of TGS 2021 was not accessible to the public, so we would love to give you a look behind the scenes!

First off, we were excited to try out some awesome upcoming games like:

The King of Fighters XV (SNK)

We also found some particularly interactive booths, like this recreation of Takayuki Yagami’s office from Lost judgment, a spinoff from the very popular Yakuza series. Spot something familiar?

Of course, we couldn’t pass up the opportunity to pretend to go into battle on this absolutely massive Palamute from Monster Hunter Rise.

The Power Pro Kun Pocket R the team were kind enough to help us through the game’s Survival mode (yes, it’s a game about baseball!).

As we were walking around, a very special guest appeared to challenge us to a ddd-duel!

However, we got over it after some time spent with maybe the coolest visitor to TGS that day!

That’s it for this year’s report, but for more gameplay and a preview of the location, you can check out our youtube channel.

We’re also running a mystery giveaway for any cool giveaways we’ve found, so be sure to participate by the end of October 7th! See you next year!

This is an original Tokyo Otaku Mode article with photographs by S. Takemori.