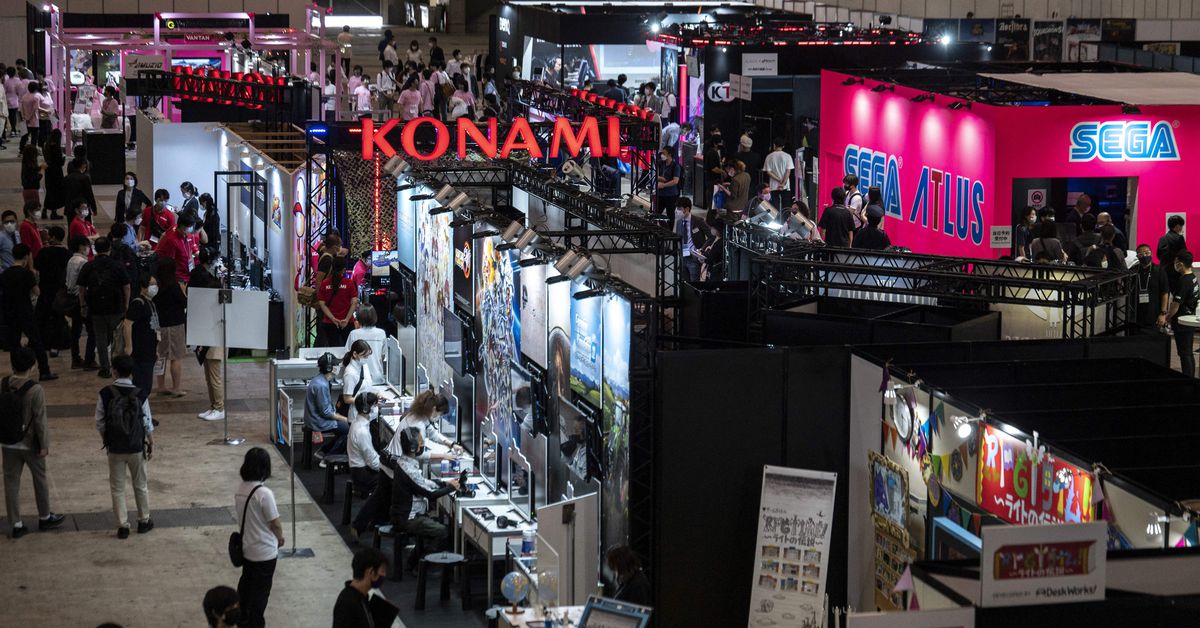 Tokyo Game Show 2022 will be in person

The Tokyo Game Show will be an in-person event in 2022, event organizers announced Monday. It will take place September 15-18 at Makuhari Messe in Chiba, Japan. And the theme for this year’s show is “Nothing Stops Gaming”. The event will be organized by the Computer Entertainment Supplier’s Association in cooperation with Nikkei Business Publications and Dentsu.

“During these two years, various playful events have disappeared from our daily lives, but the games have still brightened our days,” the organizers said in a statement. “The Games will continue to brighten everyone’s day now and forever – this year’s theme involves such determination.”

Although TGS is back in person, there will still be some changes in accordance with local COVID-19 governances. There will be a limit to the number of tickets sold, and children of primary age and under will not be allowed to attend “due to the uncertainties of vaccination situations among young people”, the organizers explained, in the press release.

There will also be a live broadcast of the show, in Japanese with “most” of the programs in English as well. And other programs that were introduced last year, such as free trials of the demo version of games, can be played at home. This will also include a virtual tour and the TGS Virtual Reality Zone.

TGS has been primarily digital for two years. It was fully online in 2020, and in 2021 the event was run with a mix of online and in-person elements, which journalists and influencers had access to.

The COVID-19 pandemic has affected a number of major conferences and events since 2020. And many industry events continue to be in flux, in terms of their in-person or online status (or a mix of the of them). This year’s Game Developers Conference in San Francisco will be in person. In January, EA announced that E3 2022 would be held online.