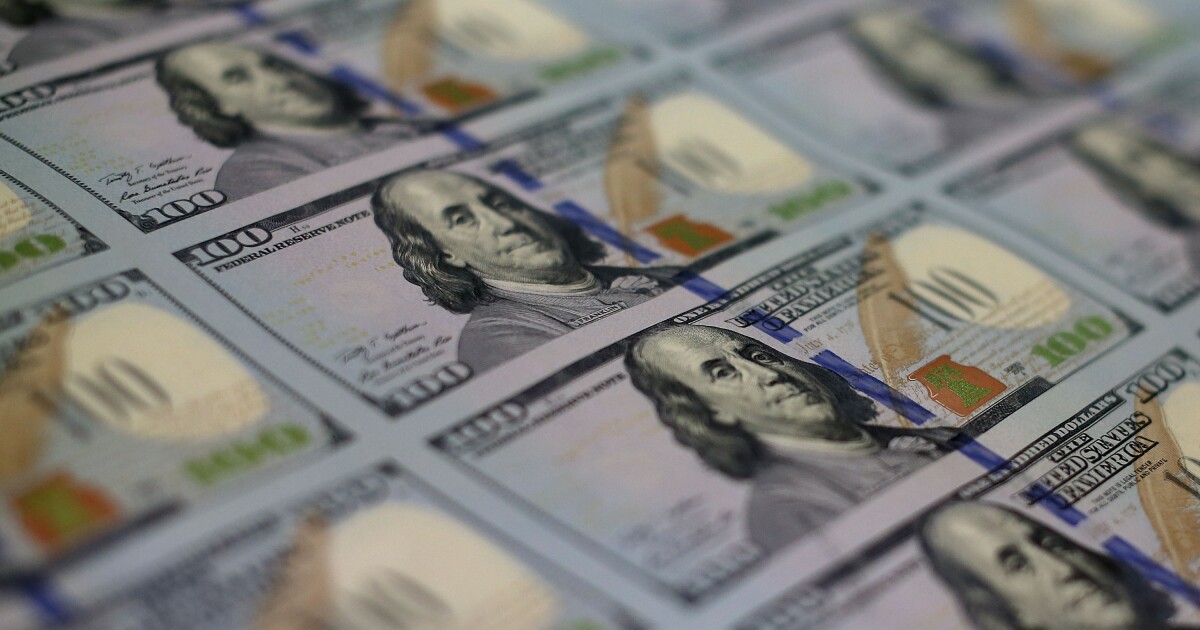 Woman accused of fraudulently raising over $800,000 through PPP and SBA loans

A woman has been accused of fraudulently raising more than $800,000 through the Small Business Association’s Paycheck Protection Program and loans.

Patricia Ann Gilroy was charged with wire fraud in federal court in Colorado on Wednesday.

Court documents allege that from at least April 2020 to at least April 2021, Gilroy controlled 10 shell companies that had not been active with employees, gross receipts or cost of goods sold in the 12 months prior to the 31 January 2020. The companies were also not in service on or before February 15, 2020 February 1, 2020.

In all eight applications, Gilroy allegedly made false statements about each shell company’s average monthly payroll, number of employees, loan eligibility and intent to use the loan. She also submitted fraudulent supporting documents, including false tax forms, according to court documents.

Under the second round of PPP loans, Gilroy would have applied for and received loans for two of the shell companies, which would have earned him an additional $59,916.

Gilroy is also accused of filing bogus Economic Disaster Loan (EIDL) applications for six of the front companies. Two of the applications were approved and funded by the Small Business Association, according to court documents, which resulted in $294,300 being sent to bank accounts controlled by Gilroy.

She is scheduled to appear in court on February 23.

Hosting a Book Quiz Challenge in Your School Library: A Practical Guide